This PSX-4 is FOUR PSX DCC Circuit Breakers on one board. These can be snapped along the score lines to separate.

The PSX is designed to specifically handle low power starter systems by simply jumping pins J6-1 & J6-2 together. This applies specifically to:

Not for use on AC power systems, use the PSX-AC (special order) 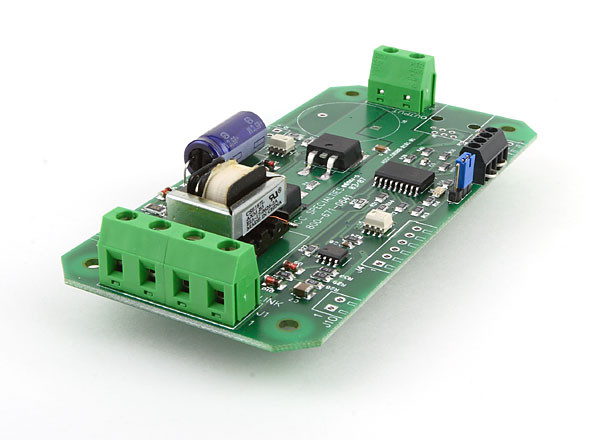